Founded in 1891, SunTrust Bank in more than 120 years old. It currently operates a mid-size branch network across 10 states and Washington, D.C.

Customers can apply for a mortgage in-person at one of these East Coast locations, or apply online, over the phone, or through SunTrust's mobile app.

For those who apply, SunTrust offers a wide variety of home loan options, and rates and fees about level with industry averages.

Customer service at SunTrust is also rated as "average," but can vary by location and loan officer. Get a rate quote online or from your local SunTrust rep to learn whether this is the right lender for you.

Editor’s note: As of December 2019, SunTrust and BB&T have merged under the name Truist. SunTrust says that for now, this will not affect mortgage customers.

Like those for many other big banks, SunTrust’s mortgage rates tend to be mid-range. So rates are not likely to be extremely high. But you probably won’t be dancing in the streets, either.

Rates shown here are current as of 03/30/2020. Monthly principal and interest payments are based on a home price of $250,000 and down payment of 20% for a home located in Washington.

These numbers are a snapshot meant for general comparison only. Your own mortgage costs will vary depending on your loan, your finances, the economy and other factors.

SunTrust stresses the personal aspects of its mortgage offering.

“We want to make absolutely sure you get the mortgage that’s right for you,” the company says. “So we talk to you about it—face-to-face at a branch and over the phone.”

This level of engagement will appeal to many first-time buyers and others who appreciate traditional relationships in mortgage matters.

Even better, SunTrust has a bevy of low- and no-down payment mortgage options. Along with its face-to-face customer service, this could make SunTrust especially attractive to new home buyers.

But it may be less of a draw for those who prefer the more modern, Quicken Loans style of mortgage buying — which reduces personal interactions down to almost zero.

In theory, such technophiles may be able to use SunTrust’s online application process to achieve a similar type of engagement. But the app does seem geared to encouraging calls and meetings.

So, is this human-focused lender the right company for your home loan? To find out, compare rates and costs and read up on the pros and cons of working with SunTrust below.

SunTrust may be geared to personal interactions, but it has a welcoming and useful online presence. Its website provides plenty of information. And you can apply online and upload documents securely there. Helpfully, there’s a Spanish-language version, too.

In addition, there’s an app, called the SunTrust SmartGUIDE. This allows you to make applications using mobile devices. And it lets you save your application at any point and then continue with it later.

In the J.D. Power 2018 U.S. Primary Mortgage Origination Satisfaction Study, SunTrust Mortgage ranked 12th. And it gets a score of 827 out of 1,000. That’s a little below the industry average of 836.

SunTrust doesn’t fare quite as well when it comes to customer complaints, though. In 2018, there were 53 complaints filed against SunTrust with the Consumer Financial Protection Bureau.

*Origination data for SunTrust mortgage was not available from the CFBP, where we obtained numbers for other lenders. SunTrust originations shown here use estimated data from mortgage research platform Modex

By-the-numbers, 53 is far fewer than SunTrust’s competitors. But when you take the company’s much smaller loan volume into account, its ratios don’t look so good.

The important thing to remember here is that working with any lender can vary hugely depending on where you live. Service often depends on the individual loan officers in your area.

If you get a low rate quote from SunTrust and want to work with the company, find friends and neighbors who have worked with SunTrust. And check online reviews in your area. If their experiences were positive, SunTrust might be a great choice for you.

As you’d expect from a big bank, SunTrust Mortgage has a pretty comprehensive portfolio of products.

Although it caters to virtually all borrowers, it does seem especially welcoming of those who have limited down payments. These options tend to be good for first-time buyers.

SunTrust also offers both HomeReady & Home Possible mortgages. These two home loan programs, backed by Fannie Mae and Freddie Mac, let buyers qualify with as little as three percent down. They’re meant to be accessible for lower-income buyers and families.

All told, SunTrust has a wider range of mortgages than many competitors. It might turn out to have home loan options for people who have trouble qualifying elsewhere.

SunTrust home equity lines of credit are available from $10,000 to $500,000, with a 10 year “draw period.” (The draw period is the amount of time you can borrow from the HELOC before you pay it back in full.)

As opposed to a home equity loan (which is a one-time lump sum) a HELOC is a rotating line of credit that you can borrow from and pay off on an ongoing basis.

A HELOC works a little like a credit card, but secured against your home. The amount you can borrow depends on your home equity and your credit score. And you can only borrow from a HELOC for a set time period (the draw period) before you must pay it back in full.

How do I get rid of PMI with SunTrust?

To get rid of PMI with SunTrust, you must have at least 20% equity in your home. Put otherwise, your loan-to-value ratio needs to be at 80% or lower.

That’s the rule for requesting to cancel PMI (private mortgage insurance) on conventional loans from any lender. Keep in mind, though, that by law, lenders don’t have to cancel your PMI until you reach 22% equity.

If you want to cancel FHA mortgage insurance (MIP), you still need 20% equity. But you’ll also have to refinance into a conventional loan without PMI to actually get rid of your insurance. That’s because all FHA loans require mortgage insurance, regardless of loan-to-value ratio.

To cancel SunTrust PMI, you can send a written request to the bank once your loan reaches 20% equity. You’ll need to be up-to-date on your mortgage payments.

And you’ll also need a new appraisal — which you have to pay for. But a new appraisal is often in the homeowner’s benefit, because rising home prices can push your equity up to 20% before you’ve actually paid off that much of the loan.

Alternatively, when you reach 22% equity, your PMI should fall off automatically.

To cancel FHA MIP, talk to SunTrust about your options for refinancing into a conventional loan without mortgage insurance. Note that you can refinance to remove PMI with any lender. You don’t have to use the lender that holds your current FHA loan.

Where can you get a mortgage with SunTrust?

That said, SunTrust is licensed to lend in 46 states. So you can still get a SunTrust mortgage online or over the phone in any state except Alaska, Arizona, Hawaii, or Oregon.

Is SunTrust the best mortgage lender for you?

SunTrust has a strong focus on human customer service and a wide variety of loan products. That might make it a good choice for first-time home buyers who need a little extra guidance and flexible loan requirements.

No matter who you are, SunTrust could be a good choice if it offers competitive rates and fees. Compare a rate quote from SunTrust with a few other banks to find out whether it’s competitive for you.

Compare to These Lenders 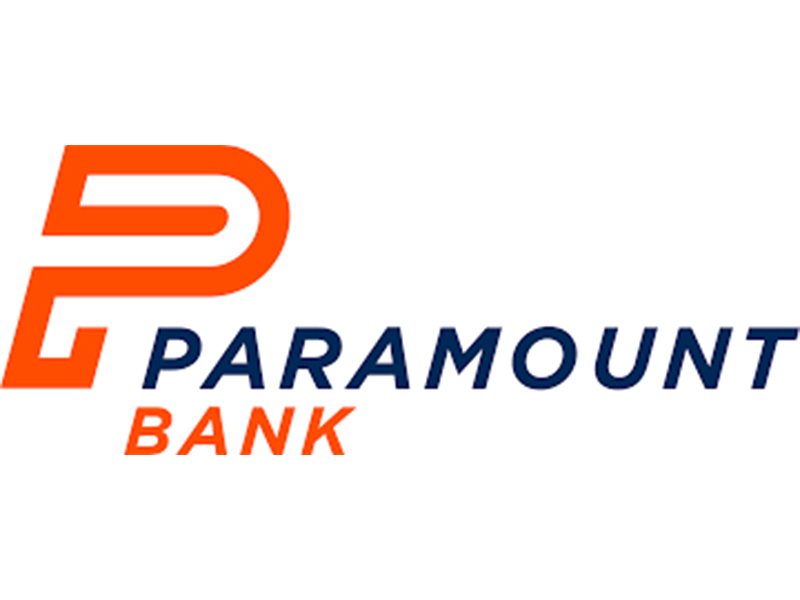 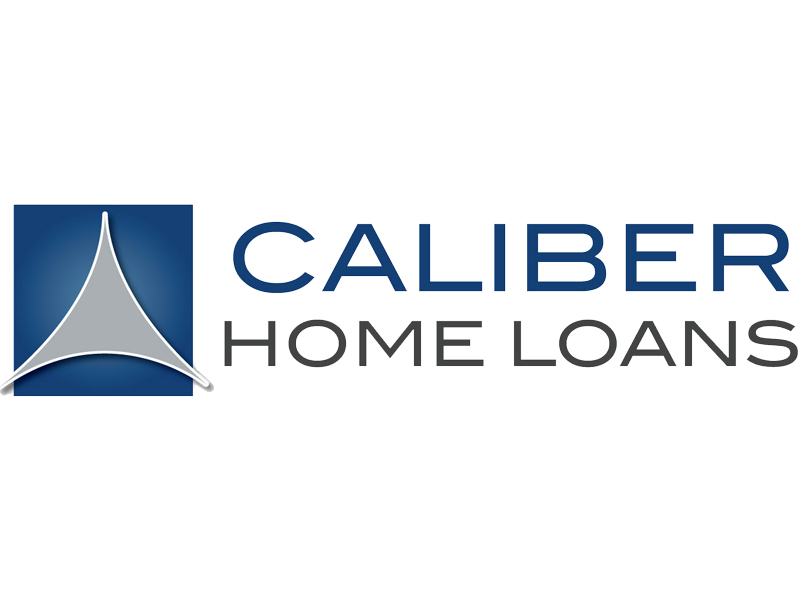