The safest cities around

Buyers look for all sorts of things in a home, including good schools, a neighborhood pool, low property taxes and plenty of local amenities. But one of the biggest factors today’s homebuyers consider? The safety of the community. A new ranking from WalletHub makes it easier to find the safest cities to buy a home.

Analysts looked at 180 cities across the country. taking into account assaults per capita, road quality, number of law enforcement officers and 32 other key metrics. 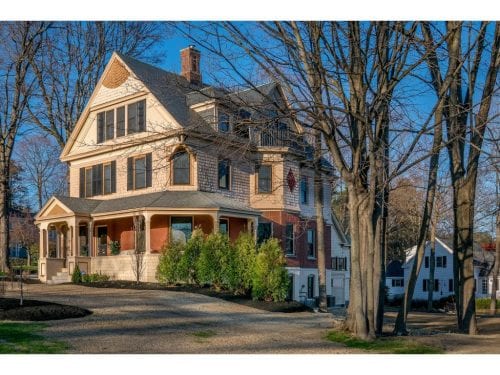 Much of the top 10 was concentrated in the Northeast. Here are the towns taking the next five spots:

Two Texas towns made the list – Plano and Brownsville, while Fargo, North Dakota and Gilbert, Arizona filled out the rest.

Corpus Christi, Texas came in with the least hate-crime incidents per capita, while Yonkers, New York claimed the fewest thefts. The city sees just 13 thefts for every 1,000 residents.

Fort Lauderdale, Florida came in as least safe city in America. It also has one of the highest rates of traffic fatalities in the nation and the lowest level of households with emergency savings. 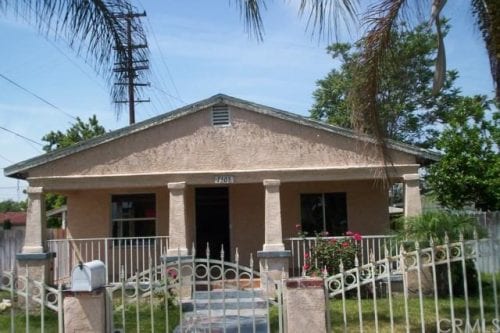 The second-least safe city in the country is St. Louis, Missouri, which has the most assaults per capita behind only Detroit and Memphis, Tennessee.

Other cities on the lower end of the spectrum were:

Oklahoma City also has the highest risk of natural disaster, while Chattanooga has the most traffic fatalities per capita.

Not surprisingly, Detroit also ranked among the least cities in the country. The down-on-its-luck Michigan town has the highest unemployment rate and some of the most dangerous roads in the U.S.

Want to settle down in one of these safe and secure cities? Shop around and see what mortgage rates you qualify for today.