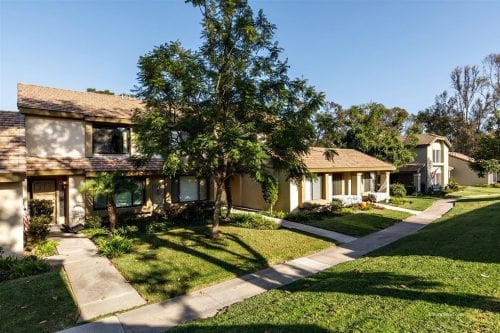 According to Redfin, a third of all buyers searching for homes in the San Diego area are located outside the metro. More than 63 percent of those searches come from Los Angeles alone.

It seems San Diego isn’t the only hot migration spot, though. According to Redfin’s Top 10 Migration Destinations list, cities across the West and South are drawing in new residents left and right. 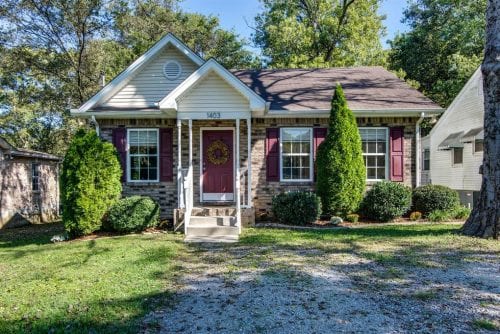 Nashville made the top 10 list for the first time – likely due to its high rate of new construction.

Sacramento, California took the No. 2 spot, while Las Vegas, Phoenix and Atlanta rounded out the top five. Boston was the only top migration city not located in the West or South. 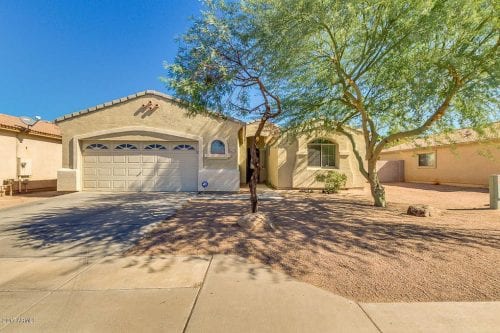 Median-priced home in Phoenix (about $210k)

“Seven of the 10 metros with the highest net inflow have more permitted units than the national average,” Redfin reported.

Residents in San Francisco appear to be high-tailing it out of town, according to Redfin’s list. Nearly 16,000 Redfin users – about 20 percent of all of The City’s users – were looking outside of the Bay Area during Q3 2017. 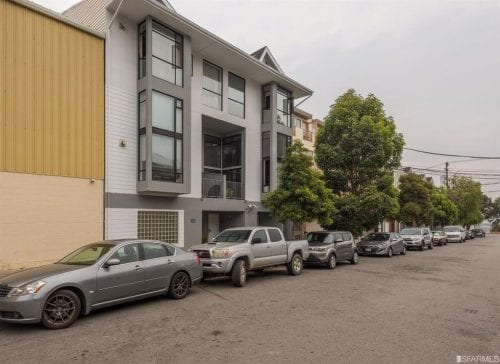 New York also ranked high on the list, with 34 percent of users looking outside the metro. Houston came in at No. 6, likely due to the recent damage from Hurricane Harvey, which touched down in late August.

Whether you’re looking inside your metro or considering a move across the country, the time to act is now. Mortgage rates are at their 2017 low, so shop around and lock in your rate today.