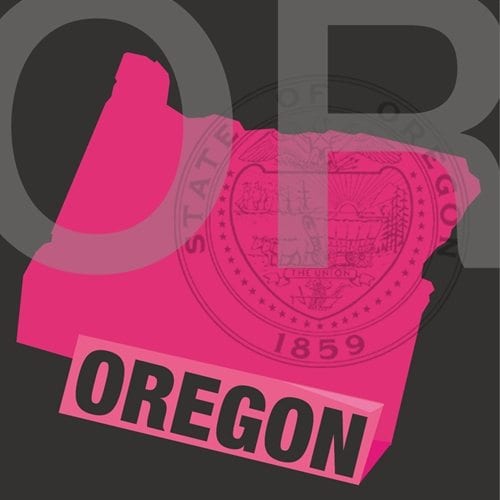 A new refinance program for underwater homeowners has been approved for field testing.

If the Merkley Mortgage program succeeds, it could be a blueprint for refinance programs nationwide — including HARP 3.0.

What Is The “Merkley Mortgage”?

The “Merkley Mortgage” is mortgage refinance program based on an idea first proposed by U.S. Senator Jeff Merkley. Its official name is the Rebuilding American Homeownership Pilot Program (RAHPP).

Merkley had introduced his refinance plan to address federal efforts including as the Home Affordable Refinance Program (HARP), which may be failing to reach their initial promise.

If you’ll recall, at its 2009 launch, the HARP program was expected to give 7 million U.S. households access to new, lower mortgage rates. In its 4 years of existence, however, there have been just 2 million HARP closings nationwide.

HARP is due to expire at the end of this year.

Eligible homeowners can soon start using the Merkley Mortgage; the U.S. Treasury Department has approved it for a pilot run, set to begin in April 2013.

The Merkley Mortgage carries other eligibility standards, too. Most notably, in order to use it, you must be a resident of Multnomah County, Oregon.

Residents of other Oregon counties and the other 49 states are not yet eligible.

The state will fund the program using its $10 million share of the U.S. Treasury Department’s “Hardest Hit” fund.

Will HARP 3.0 Resemble The Merkley Mortgage?

HARP 3 talks have been picking up momentum in Congress.