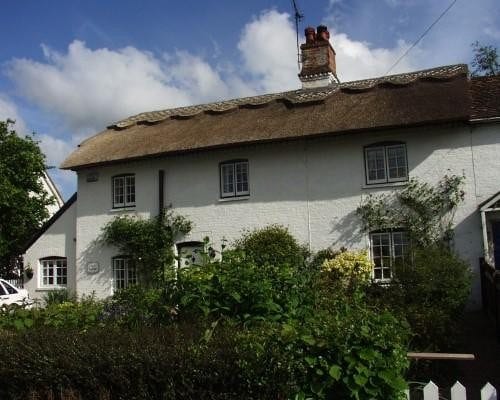 The demographics of today’s home buyers are changing.

According to the annual Profile of Home Buyers and Sellers as published by the National Association of REALTORS®, single women and single men represent a smaller percentage of the market as compared to recent years.

For home buyers, the 2012 housing market has been an interesting one, characterized by rising home values, ultra-low mortgage rates, and a scarcity of home inventory nationwide.

Multiple-offer situations have become more common as home supplies have dipped below 6.0 months for both newly-built homes and existing home resales.

Sellers have leverage in many U.S. markets and, with low- and no-downpayment programs abundant via the FHA, the USDA, and the VA Loan Guaranty program, buy-side demand is expected to stay strong into 2013.

An improving job market figures to fuel home sales, too.

The housing market is expected to expand in 2013, but next year’s buyers will likely inhabit a different demographic than those from recent years.

Data from NAR’s Profile of Home Buyers and Sellers shows that, this year, 65% of home buyers were married couples or partnerships — a 7 percent increase from just two years. This data is consistent with the “unfreezing” of credit which has benefitted move-up buyers nationwide, among others.

Other noteworthy statistics from the 2012 Profile of Home Buyers and Sellers report include :

The percentage of home buyers categorized as “first-time buyers” is growing. One major catalyst of this is that rents are rising in many U.S. markets; to the point where it can be less expensive to own and maintain a home than to rent one.

Low mortgage rates are helping. With the average 30-year fixed rate mortgage rate stuck below 4%, 2012 has been characterized by high home affordability. Purchasing power is 25% greater in 2012 as compared to 2011.

The availability of FHA mortgages has helped, too. More than 46% of first-time home used an FHA-insured mortgage to help finance their purchase.

FHA mortgages are common among first-time buyers for several reasons :

In addition, guidelines can be looser and easier as compared to comparable Fannie Mae- and Freddie Mac-backed loans, allowing higher debt-to-income (DTI) ratios and lower credit scores for approval.