These TV Homes Would Be A Stretch For Their Fictional Residents

The houses that are currently featured on popular TV shows are much more grand than what homes used to be. While the average salaries have increased, most characters still wouldn’t be able to afford their homes.

I mean Danny Tanner passing his house off to his daughter D.J. when he could have made decent money by selling the $2.5 million home. Really?

While the shows are currently on air, we are going to look at the monthly payments of these characters when the shows first aired.

This is the final installment of a three-piece series about the monthly mortgage payments of famous TV show homes. The payments assume a 30-year fixed-rate conventional mortgage and the average mortgage rate for the year each show started. Calculations are based on a 20% down payment.

Part three of this series discusses TV shows that are currently on the air. 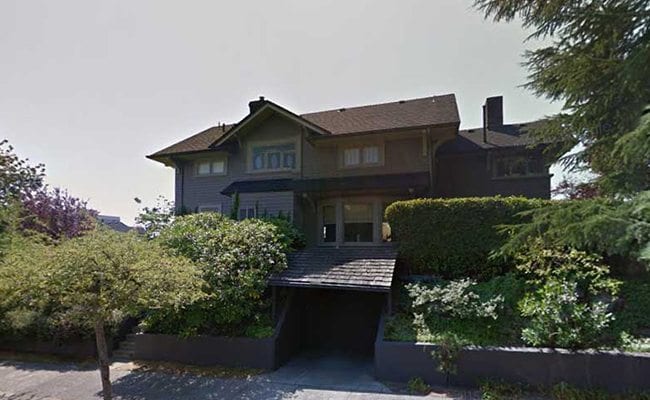 She would not have been able to afford these monthly payments. It is unlikely the other interns would have volunteered to help make these payments. They were also making almost no money after their med school student loans. 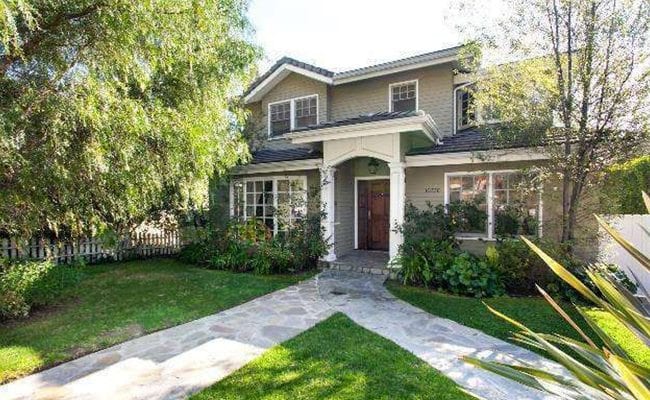 Seeing that he always loses potential clients to his real estate enemy, Gil Thorpe, it is assumed that Phil Dunphy is a fairly average REALTOR(R). The average annual salary for a real estate agent in Los Angeles is around $42,000, which we can assume is around what Phil is making.

This salary doesn’t include any bonuses that Phil may be making, but even if those bonuses were included, he still wouldn’t be able to afford this house. 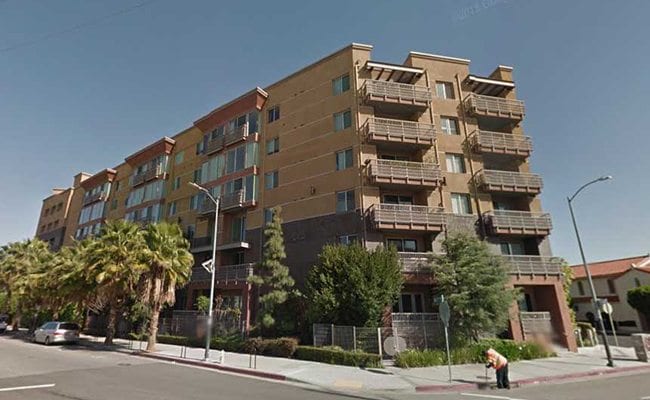 Each person in the loft would have to pay around $848 a month for rent. Jess, Coach, Schmidt, and Winston would all be able to afford their portion of the rent, plus have extra for utilities, car payments, and any other expenses they would have to pay that month.

On the other hand, it is questionable if Nick will be able to live there. Nick works as a bartender at a local restaurant, yet he rarely works and others in the loft often reference to how poor he is. The only way Nick could afford the loft is if one of his other roommates was paying for it. 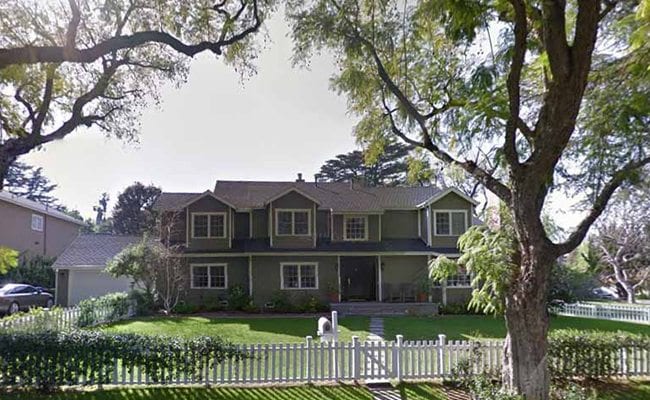 Andre (Dre) Johnson works as an advertising executive at Stevens and Lido and his wife, Rainbow works as an anesthesiologist for a combined annual income of around $365,000.

Even with the expenses of children and other monthly payments, the Johnson’s can actually afford their monthly payments. They would have had to save up a lot of money for a downpayment, but seeing that Rainbow makes over $250,000 a year, they could have easily been saving up for a few years. 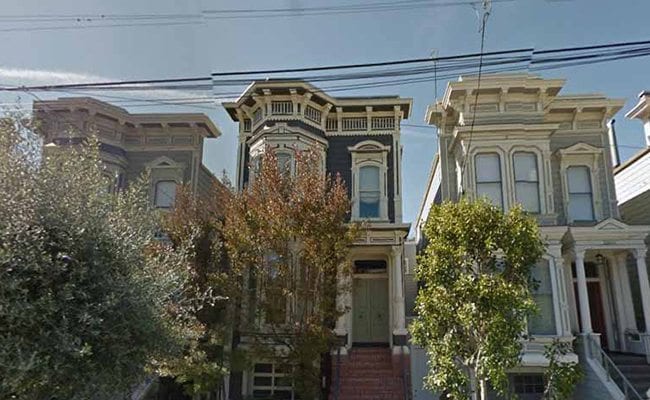 In the first episode of Fuller House, Danny Tanner decides to take his home off the market and give it to his daughter D.J..

When he was first purchased the home, Danny would have had to put down a deposit of $504,945, money he probably didn’t have as a local news anchor. Seeing that he was the only source of income, there was no way he could have afforded this home while providing for three children.

Since D.J. didn’t have to worry about the downpayment, she has more money for monthly payments. Even if she refinanced to receive today’s current mortgage rates, D.J. wouldn’t be able to afford her monthly payments.

As a veterinarian, she is making around $94,000, which translates to a little over $7,000 a month. This amount is still $4,000 short of her monthly payments, making it possible for her to afford.

What Are Today’s Rates?

While these television characters probably couldn’t afford their homes, that doesn’t have to be your situation. Rates are low, making homes affordable for more families.

Get today’s live mortgage rates now. Your social security number is not required to get started, and all quotes come with access to your live mortgage credit scores.